NFMIP benefits from being In Foreign Trade Zone #64 with JAXPORT, allowing companies that import, store or export dutiable foreign merchandise in and from the FTZ to exempt the standard tariffs. These are the same benefits as companies located in a portside FTZ.

Seventeen deep-water ports in Florida, Georgia and Alabama are accessible within a nine-hour drive, with the majority within a one-to-five-hour drive.

NFMIP’s location is enhanced with the convenient access to major roadways, including Interstates 75 and 10, along with U.S. Highways 90 and 41.

Within 60 miles, interstate highways and the CSX line directly connect to the JAXPORT deep-water port in Jacksonville, a 1,500-acre, full-service, diversified international trade seaport with ocean carrier service across all major trade lanes. In addition, JAXPORT owns and maintains the Blount Island Marine Terminal, Dames Point Marine Terminal and Talleyrand Marine Terminal along the St. Johns River, as well as the JAXPORT Cruise Terminal. NFMIP is designated with JAXPORT’s Foreign Trade Zone #64. Farther to the south, Port Tampa Bay is well-known for its easy access to the Gulf of Mexico, shipbuilding industry and handling of bulk and break-bulk ocean cargoes. The port offers access via ship, rail and truck. With Florida’s 14 deep-water ports and NFMIP, your business can access the world.

NFMIP is served by the east-west line of Florida Gulf & Atlantic Railroad, running parallel to U.S. Highway 90 connecting Jacksonville to Pensacola. It connects to CSX to the east in Baldwin and to the west in Pensacola. A rail spur from the railroad directly into the Park provides efficient transport of goods. A nearby Norfolk Southern line presents the potential for dual-carrier service. 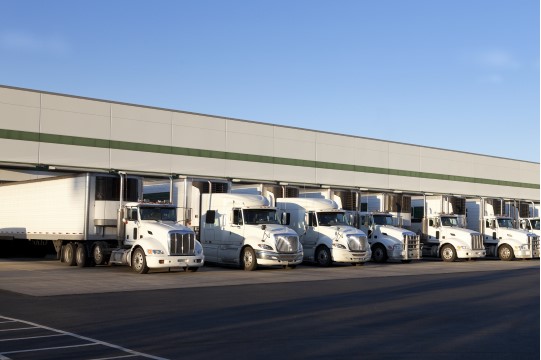 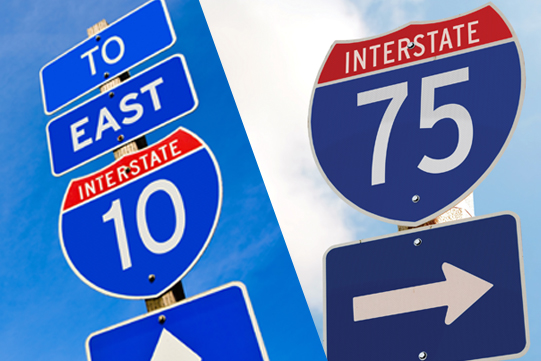 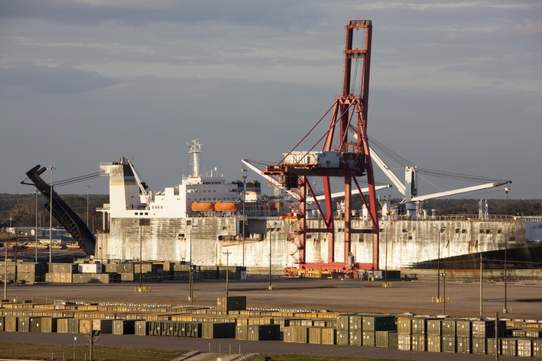 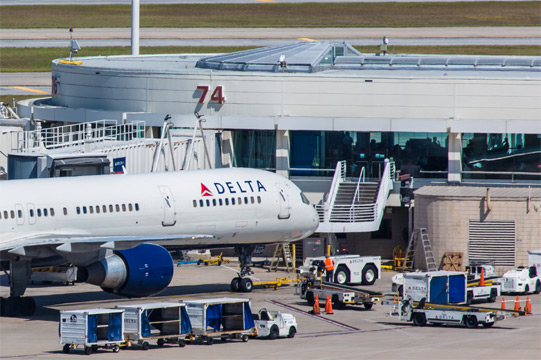 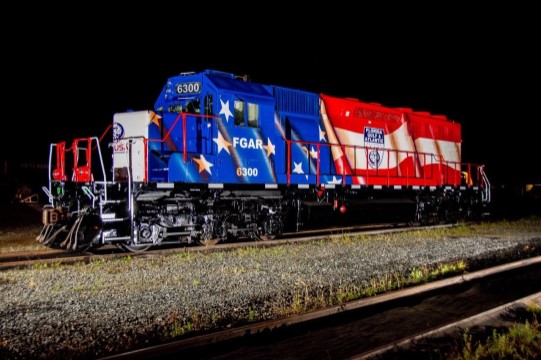